Just fancied trying out Constance Bennett's hairdo that she pulled off so beautifully from around 1936 and was the same really, just got longer, until 1942.

My husband says I'm a bit snooty like Connie Bennett and I've got a mouth like Carole Lombard (which means I curse almost as well as a sailor). I've been working on it though. It's tough! You can take the girl out of the army but ya can't take the army out of the girl. And as for being snooty, well, I just very much dislike fashion faux pas, bad etiquette and bad/poor speech. I also detest the majority of men these days who seem to think women might get mad at 'em for opening the door for her. Don't get me started on men and hats indoors and at the table! and then there's suits without their jackets!
I think I might be on one of my rants again... 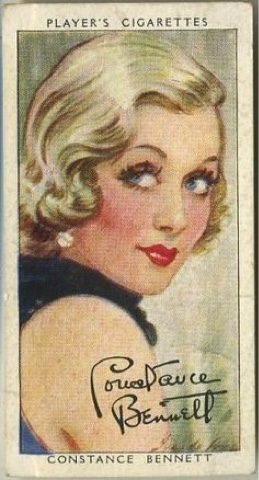 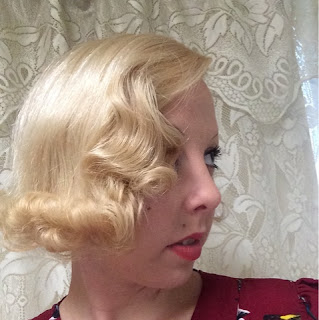 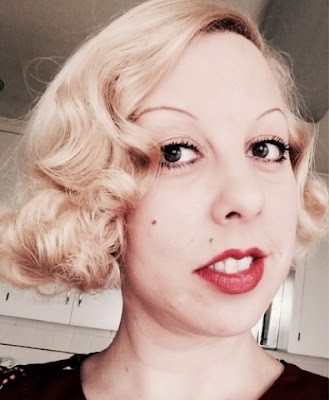 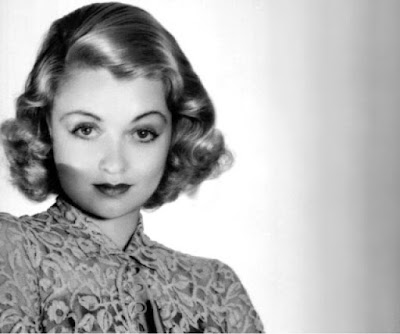 There's no denying she was one of the loveliest in Hollywood though few liked her. 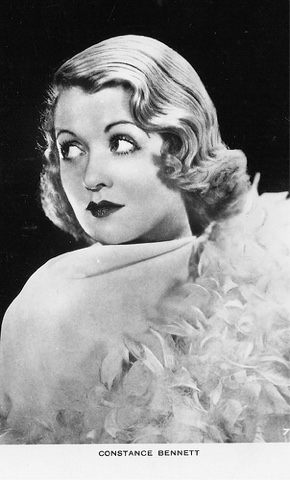 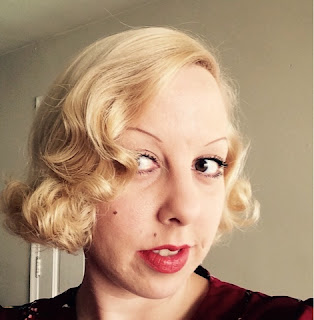 Not quite the same, but in the style at least!
I wanted to try something new this weekend and I always love experimenting with fashion, colors as well as hairstyles and most everything else. I think I like this "do" and will perhaps wear it again!